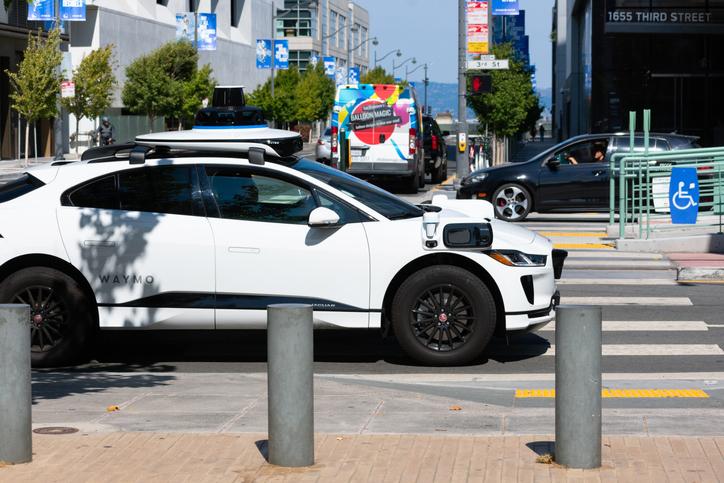 According to the most recent report submitted to the state’s department of motor vehicles, California companies that hold a permit to test drive AVs, or autonomous vehicles, using an onboard safety driver reported that their vehicles drove more than a combined four-million test miles in the last reporting period. The reports, that are required to be regularly submitted to the DMV, summarize the AV disengagements reported during testing. The reports showed the test vehicles traveled roughly 4.1 million miles on California’s public roads in autonomous, or self-directed, mode during the most recent testing period.

This was a two-fold increase over the previous reporting cycle, up from two-million miles in the last reporting period. This set a new record for miles driven in any single test period. The reports are required to be submitted by each permit holder and must include the total amount of “disengagements” as well as the circumstances under which the disengagements took place, the location where the disengagement took place and the total number of miles traveled in self-directed mode on the state’s public roadways. The summaries are designed to provide insight into the performance of each company’s testing activities, however, the reports are not meant to be a comparison between the companies or draw broad conclusions on the vehicle’s technological capabilities.

By definition, disengagement occurs if the onboard safety driver has to assume control of the AV or whenever some type of failure of the autonomous driving technology is observed. California regulations require companies to submit their annual report to the DMV on January 1st. Of the 57 companies that had valid permits to test autonomous vehicles, 28 of the companies holding permits reported they didn’t conduct any tests with autonomous vehicles on California’s public roadways during the last reporting cycle.

All companies that hold valid testing permits that received authorization before 2021 were required to submit disengagement reports by January 1, 2022. Effective February 7th, the California DMV had suspended one company’s permit for failing to submit its annual report. Another company allowed its permit to lapse and also failed to file its annual report. The first report a company files is required to cover the period from the date the permit was issued to November 30th of the following year. Subsequent reports are required every 12 months starting on December 1st of each year. Note that per California regulations, companies that test AVs on private roads and test tracks, test AVs out of state, testing is done in a simulation, or testing that falls below SAE Level 3 is not required to be reported.

Outside Driver Skills Testing Put on Hold in Welch due to Festival.

END_OF_DOCUMENT_TOKEN_TO_BE_REPLACED
DMVAppointments.org is here to help you simplify your DMV experience, but we are not associated with any government agency and are privately owned.