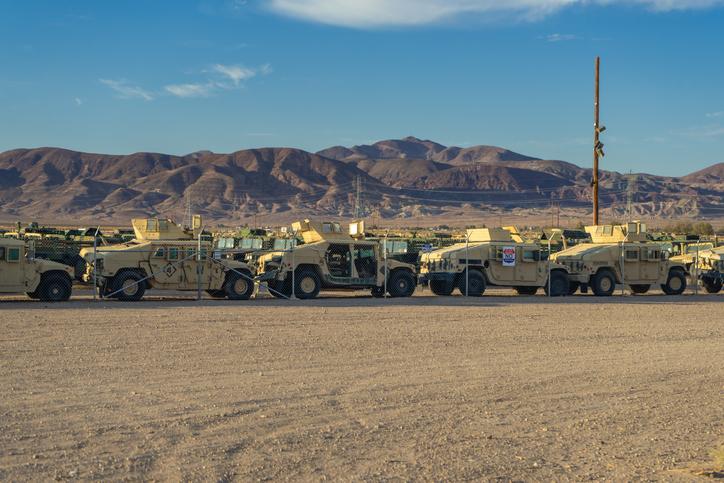 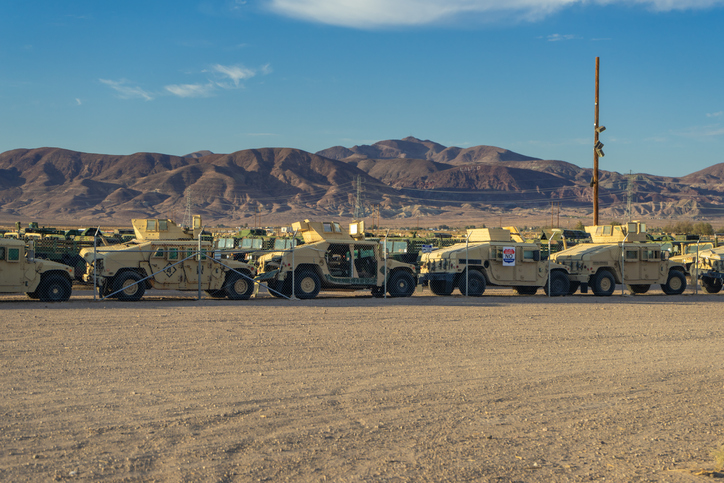 The DMV is banning surplus military hummers from the road in Colorado, and local legislatures are questioning this decision.

It's no secret that the military sells off equipment it no longer needs. This includes weapons, protective equipment, and even vehicles. Citizens around the country benefit from driving secondhand military vehicles, but the DMV in Colorado intends to put an end to this practice.

The DMV sent out letters on March 22 informing Hummer owners that they could no longer drive their surplus military vehicles on the highways. Their titles had been re-registered as off-highway vehicles.

One particular resident of Colorado, Dick Olmstead, had been driving his surplus military vehicle on Colorado roads since 2002. It's unclear what the total number of vehicles affected by this new rule is.

Recent changes to the motor vehicle code were passed by the state legislature. Lawmakers now regret their decision, claiming it was never their intention for the law to be interpreted in this way.

In fact, it was the definition of Surplus Military vehicles that caused the confusion. This type of vehicle was added to the list of off-highway vehicles, such as ATVs, snowmobiles, and other vehicles that can't legally be driven on the road.

Donald Valdez, one of the lawmakers who sponsored the bill, says he never intended for vehicles with current highway driving privileges to have their titles revoked. When asked if the DMV should reconsider its interpretation of the law, Valdez said, "Absolutely."

It appears that the DMV is already working with citizens to correct this issue to an extent. The communications manager for the DMV claims that owners of vehicles wrongly flagged as a military surplus vehicles can work with the DMV to have the problem corrected. Despite their willingness to correct mistakes, the Colorado DMV shows no signs of amending its interpretation of the law and restoring titles to military surplus vehicle owners.

Hummers aren't the only vehicle to be targeted by this rule change. Jeeps, pickup trucks, and many other vehicles were originally purposed with the intent of aiding in military operations. According to the DMV's rule change, these vehicles will be illegal to drive on the road as well.
Vehicle Registration

Texas DPS: Appointments Only for Driver's Licenses and IDs

Illinois DMV Appointments: How to Schedule, What Else to Know

Virginia Seeks to Offer Walk-ins and New Appointments at DMV locations between Mondays and Fridays.

END_OF_DOCUMENT_TOKEN_TO_BE_REPLACED
DMVAppointments.org is here to help you simplify your DMV experience, but we are not associated with any government agency and are privately owned.